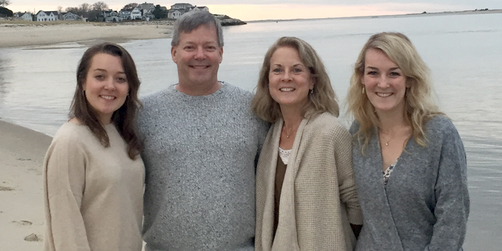 …she fell in love with a small church in Pepperell.

​THE COMMUNITY CHURCH OF PEPPERELL

Reverend Priscilla Lawrence was called to the Community Church of Pepperell in August of 1995. She is a native of Massachusetts and received her Master of Divinity degree from Yale Divinity School in New Haven Connecticut where she was awarded the Charles S. Mersick Prize for effective public address, especially in preaching. Priscilla completed her Clinical Pastoral Education at Massachusetts General Hospital. She was ordained by the New Haven Association of the United Church of Christ at the First Congregational Church of Fall River on July 15th, 1990.

Prior to attending Yale, Reverend Lawrence received a Master of Social Sciences degree at the University of Chicago with an emphasis on Anthropology and Psychology in 1987. She earned her Bachelor of Arts at Mount Holyoke College in 1986. She attended Lincoln School in Providence Rhode Island.

Priscilla has been fortunate to have traveled a great deal. She loves nature and birdwatching. Priscilla’s husband and her two daughters, and several pets live in Dunstable.